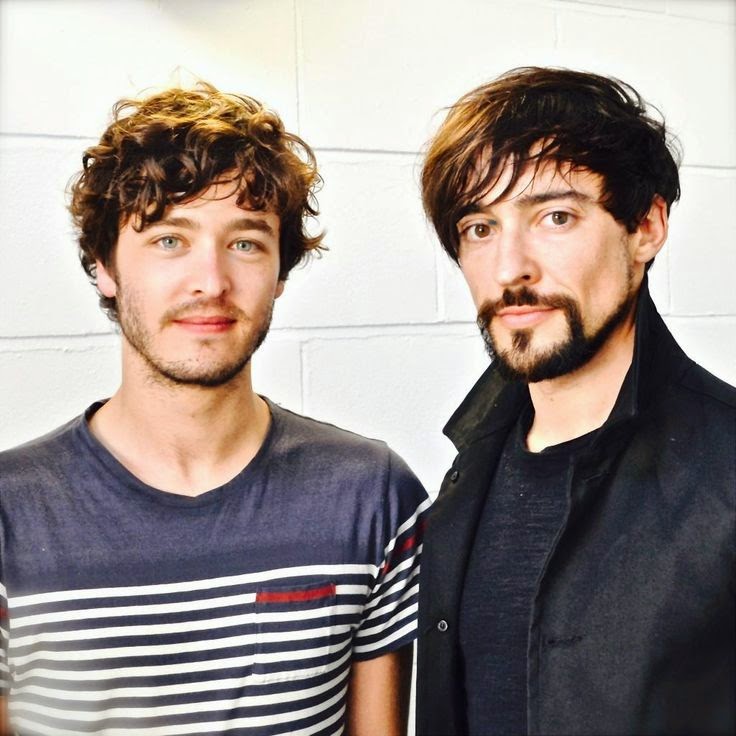 What's it about: When a serial-killing stalker discovers the truth about Dorian and his immortality, a dangerous game of cat-and-mouse ensues…

The Painted Man: The body can heal a nasty injury but the bones always remember...and you will always recall the pain that you experienced. That is what is like when Dorian dies. It fades from the surface but it stays inside. That is a rather clever metaphor for what he goes through each time he is reborn. Healing but never forgetting. He can't be killed for good but he can be killed over and over until what is left is just a husk of a man that remembers dying too many times to function. What sort of a sick, twisted individual would want to do that to a person? There was a point in Jack Harkness' life where he spilled to the Doctor the various ways that he had been inadvertently or deliberately killed throughout the 20th Century and I couldn't help what that might do to a person inside. Dorian experiences as many killings in this one story as Jack mentions in Utopia and I can only imagine how that list of horrific experiences has affected him.

Standout Performance: I was scratching about inside my brain trying to figure out where I head Blake Ritson's voice before. I knew I recognised it but it wasn't until I checked out IMDB that I realised it could be any number of television shows given he is quite a prolific actor. Rather unkindly it was Justin that popped into my mind earlier, the character he played in The League of Gentlemen and a victim of the German sexual predator Herr Lipp. He gives a remarkable performance here though, from meek and mild mannered in the coffee shop to the sick and twisted killer that is playing games with Dorian. It's not easy to take a character on a journey of those opposites in half an hour but Ritson pulls it off with consummate ease. Although let's not undersell what Vlahos does in We Are Everywhere. He's always good but when given challenging material he periodically rises to something quite spectacular.

Sparkling Dialogue: 'You must feel very empty, Luke Glass, to feel the need to do this.'
'You can get used to anything over time, even death...'
'There is nothing waiting for you. I just thought I'd let you know. Before the end.'

Great Ideas: Twice a day at full tide the room that Dorian is trapped in will flood and he will suffer another death as the hands of the waves wash over his head. I love the piece of dialogue that prompts an answer to the question of whether you would save many or a few in an impossible choice. I was trying to gauge what my reaction would be if I had to make that call and wondering if I could live with myself either way. It is wonderful how the tables turn during this story with Luke seeming to hold all the power until Dorian stops reacting to the murders. Luke craves the fear, the excitement of his victims' anguish and when Dorian stops offering that to him he feels in some way inadequate. Perhaps Dorian is the worst possible victim that a serial killer could have because he can come back from the dead and tell you what a terrible job you did of it. How mundane it was. With a few words, he can emasculate a killer to the point of anxiety.

Audio Landscape: I can honestly say that  have never had a reaction to the sound of the water rushing in as I did during the first scene of this adventure. After being told that there was no way out of the room and given Dorian's panicked reactions it feels like you are trapped in that situation with, the water closing in. I ripped the headphones out of my ears and gasped for breath. What a way to start a story. Dripping water, a frothy coffee being made, a ticking clock, Dorian underwater, a strong breeze, Dorian screaming as he is thrown from the bridge, the phone buttons,

Result: Is Dorian Gray the perfect victim for a serial killer? The sort of man who can be killed but leaves no shred of evidence because he springs back to life again but loses a little bit of himself each time it happens? It's fascinating to go from the half hour hit of supernatural soap opera of Dark Shadows and it's serial format to Dorian Gray because both come in bite sized instalments (ideal for a reviewer who wants to fit in an episode before work) and yet they come with very different challenges for the writers. With Bloodlust it was a case of a team of writers attempt to create a running storyline that maintains interest and builds momentum but with each half hour chapter being satisfying in its own right and carrying the writers distinctive voice. Dorian Gray's episodes are much more unique because although there is a (subtle) arc running through them, each piece has to stand up as an individual story that is being told with such brevity of time that they have to get to the point like a knife to the heart and keep twisting throughout. It's like comparing poetry to a novel. With a novel you have the luxury of taking your time with the characters and the plot but with a poem you have to choose every word carefully to make as profound an impression. And that is how I feel about these Dorian Gray audios, they feel perfectly sculpted. Because of the economy of the setting, characters and even word count the writer has to hit the ground running every time and it surprises me that it is rare that I am disappointed. I think with Scott Handcock's guiding hand (it is clear he had a unique vision for the range from the off) the series is always going to be in good shape. And whilst series three has made a stab at something different (it doesn't flit about in time like previous years, it is told in consecutive order) the individual pieces are still as thrilling and as frightening as ever. It might just be my favourite Big Finish spin off. This cat and mouse game between Dorian and Luke is another example of this series at its peak; uncomfortable, thought provoking and bolstered by fantastic performances: 9/10
Posted by Doc Oho at 01:05

MOST POWERFUL AND HONEST SPELL CASTER ONLINE , THANKS DR JUMBA FOR YOUR PERFECT LOVE SPELL .

i want to testify of a powerful spell caster who return my ex boyfriend, it all started when i took his phone and saw a lady message him that she enjoyed the last time and i confronted him about it he was angry and and stop talking to me from that day he started acting strange then he told me he didn't want me anymore that he loves someone else i was so diver-stated i cried all day and night he blocked me from his Instagram and on phone so i couldn't reach him anymore this made me sad and cry even the more i was searching for help online when i saw a comment about Dr Jumba great work i contacted him and told him about my problems and i did everything he asked me to do he told me after 24hrs my ex will return back to me well i doubted him though because my ex didn't want to have anything to do with me anymore the next day to my greatest surprise he called me and was begging me to give him another chance now we are both happy together all thanks to Dr Jumba he can also help you Dr Jumba contact info below .
wiccalovespelltools@yahoo.com or wiccalovespelltools@gmail.com

HOW TO GET YOUR EX BACK WITHOUT PANIC THANKS TO GREAT Priest Odin  FOR SOLVING MY PROBLEMS WhatsApp him: +2349022363126

How  I got  my husband back after he left me and our son for another woman. My name is Alice Becker, from the United States. My husband and I have been married for about 4 yrs now. We were happily married with a 2yrs old son. 3 months ago, I started to notice some strange behaviour from him and a few weeks later I found out that my husband is seeing someone. He started coming home late from work, he hardly cares about me or the kids anymore, Sometimes he goes out and doesn't even come back home for about 2-3 days. I did all I could to rectify this problem but all to no avail. I became very worried and needed help. As I was browsing through the internet one day, I came across a website that suggested that Priest Odin can help solve marital problems, restore broken relationships and so on. So, I felt I should try him out. I contacted him and told him my problems and he told me what to do and I did it and he did a spell for me. 48 hours later, my husband came to me and apologised for the wrongs he did and promised never to do it again. Ever since then, everything has returned back to normal. My family and I are living together happily again.. All thanks to Priest Odin. If you have any problem contact him and I guarantee you that he will help you. 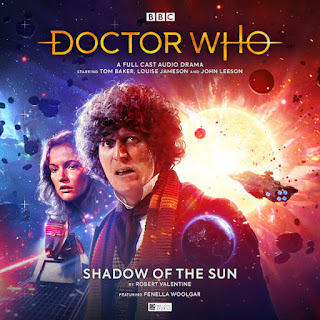