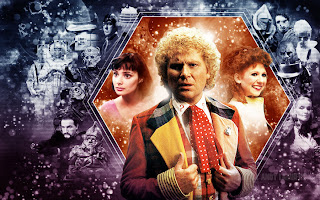 I haven't listened to all the audios on this list, but I think you have them out of order. I think the wrong doctors should be put before the marian conspiracy or after arangements for war, depending on which doctors point view its being listed from. I think that the adventures from medical purposes and onwards that feature evlyn should be placed before arrangements for war, since thats evlyns last appearance (I think), yet you have it listed after arrangements. the sirens of time is listed during evlyns time as a companion, but wasn't the doctor companionless in that audio. Like I said, I haven't listened to most of these, so I could be wrong.